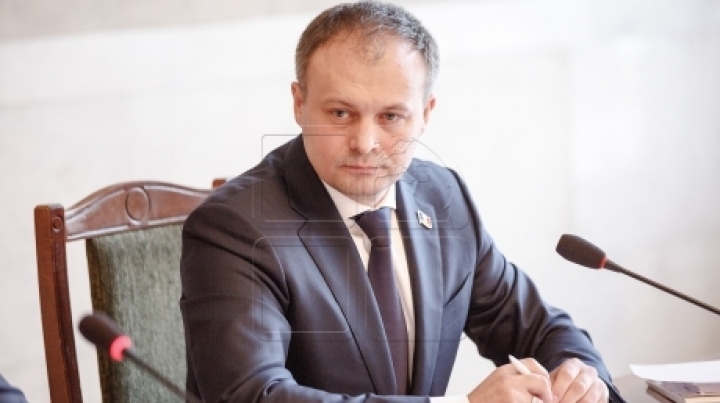 Moldova wants to follow Czech Republic's experience in developing the energy sector, especially the renewable energy. The subject was discussed by Parliament Speaker Andrian Candu, and members of the EU Affairs Committee of the Senate in Prague, visiting Chisinau.

Head of parliament invited Czech businessmen to invest in the economy, especially in agriculture and light industry.

According to Candu, the economic revival of the country, stabilization of the banking sector, restoration of the confidence of the citizens and development partners are among the priorities of Moldova as a state member of the European Union.

Andrian Candu said that the citizens' disappointment towards EU is coming from the mistakes made by politicians and it was fueled by the fraud in the banking system.