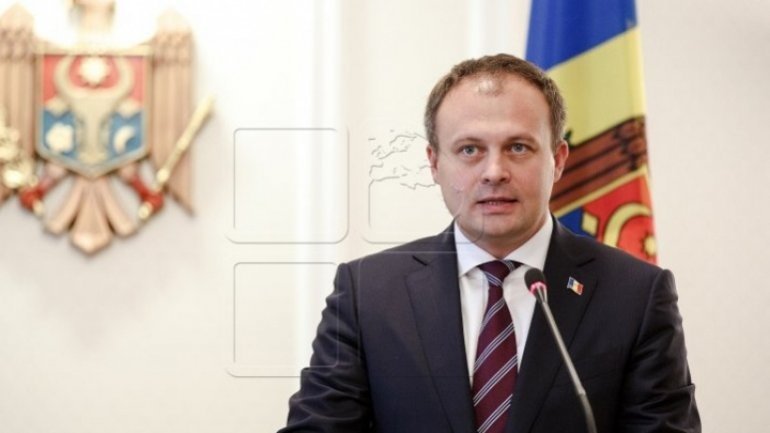 The future of the Republic of Moldova is certainly with European Union, and the authorities from Chisinau  have to make real efforts to implement reforms so that Moldova will finally submit its application for EU membership in 2018, stated the Head od the Parliament Andrian Candu in an interview with the dw.com portal.

"The future of Moldova is certainly with EU. We then said that we have to make efforts and that statement is not conflicting with what Mr Hahn said, because we both referred to reforms, to the fact that Moldova should be prepared. I stated that I hope 2018 will be the year in which we will be eligible to apply for EU membership.

After its submission another pre-accession period follows, which means years of preparation and negotiations. All the states that were once allied, such as Romania, have experienced this complicated stage, so the most important thing for us is to take advantage of the time left to strive for the transformations and actions that we are really doing, to bring benefits in order to change the country and be prepared for this step"said Andrian Candu.