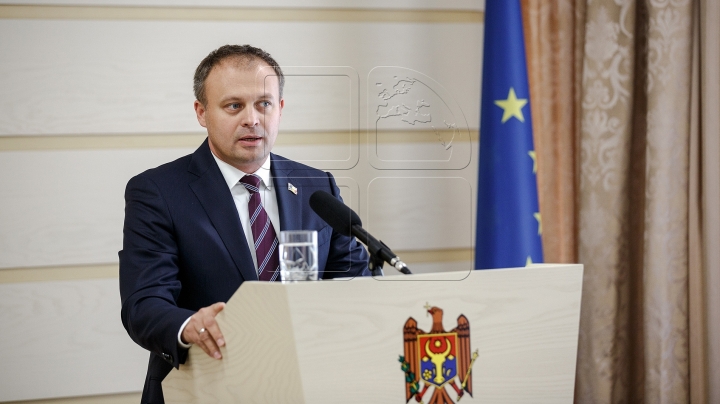 The fall session of the Parliament will start on 1 September 2016. Also in September the parliamentary meetings will take place. The announcement was done by the Parliament speaker, Andrian Candu.

"We are on holiday but still working. We have a period full of events, actions we have to fulfill in August and in the following 6 months. Probably I will have a few days off to spend with my family, but I will come back soon. We have a lot of work, and in the next six months we want to have many achievements. This year, the fall session will start on September 1, and even the parliamentary meetings will start in September, and not in October as it was in previous years" declared Candu.

The prime minister, Pavel Filip, also declared that he will have a very short vacation. "I did not plan my vacation yet. But still August is a peaceful month, when both Parliament and development partners are on vacation. I did not plan anything, but I think that I will have a short vacation with my family. But we have a lot of work. The Government I am leading has a country project, which is called: in Moldova people have to live well. EU does not need a country full of corruption and poverty. We have an European project and we will work hard in order to fulfill it" said Pavel Filip.