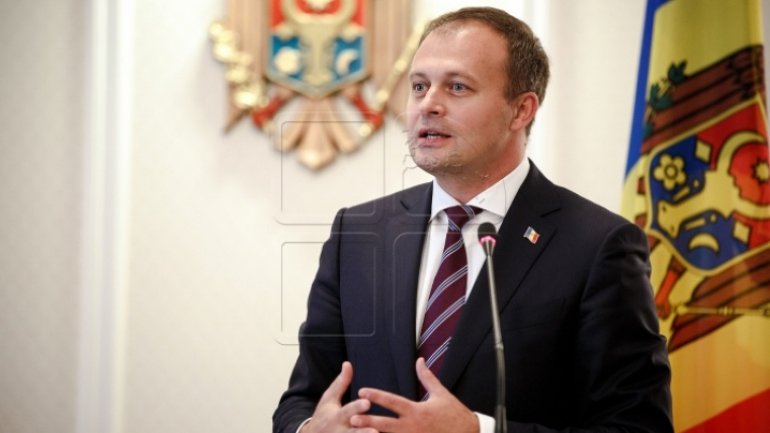 President of Moldovan Parliament, Andrian Candu has declared during Replica TV show, on Prime that financial assistance offered by the European Union has been of great help for Republic of Moldova. One of the main reason, being the possibility to perform reforms within key institutions of the state, with the offered resources.

"We have performed the reforms only because they were requested either by the European Union, or the International Monetary Fund, meant to benefit Moldova. Customs reforms have now brought a 30% increase in duty income. The police and justice system reform ensures a better protection of human rights, lower criminal rate and increased respect for law enforcement, regardless if they serve on sectors or at the Ministry of Internal Affairs" Andrian Candu declared.

Watch the full broadcast on Prime