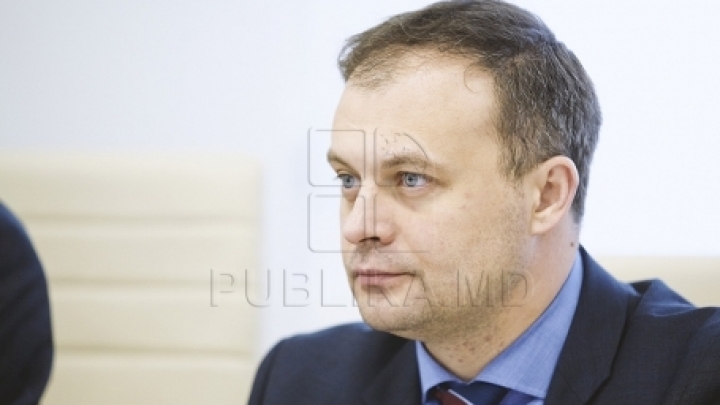 Parliament President Andrian Candu had a series of meetings with top officials from the IMF and the World Bank in Washington.

The discussions referred to IMF’s prerequisites for Moldova to benefit from a program of economic reforms, supported by a 3-year financing agreement.

Andrian Candu has discussed with the IMF executive director, Anthony de Lannoy, and the deputy president for Europe and Central Asia of the WB, Cyril Muller.

The IMF and WB officials have said the Moldovan authorities’ decision to have a Program with the IMF would bring benefits to the country in carrying out vital structural reforms and would offer access to external financing: an important support for the reforms.

The new country program will focus on policies related to macroeconomic stability-ensuring and financial policies, on structural reforms aiming at economic development, on improving the business environment and attracting strategic investments.

The IMF board will consider the decision on approving the Program for Moldova to take place in the second half of October.

Till them, the Moldovan authorities must fully implement the set of priorities, as the passed bills should enter force.

Obtaining an IMF Program would mean about $25 mn as a first tranche, $45 mn from the World Bank and about EUR55 mn from the EU.