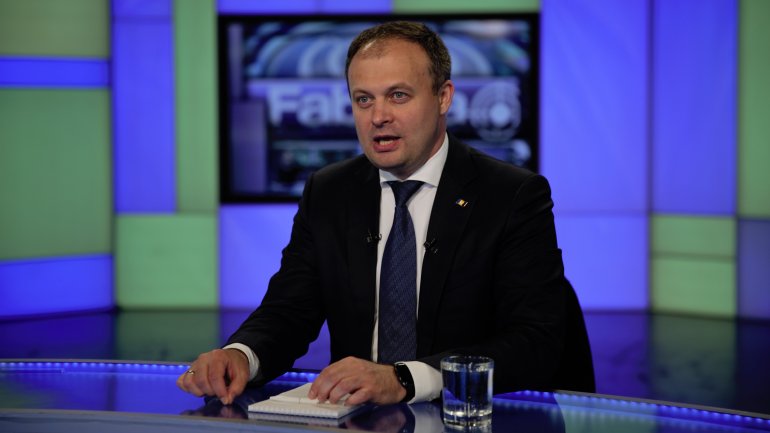 The decision on expulsion of five Russian diplomats out of Moldova was taken after information received from Secret Services. According to Parliament Speaker, it was taken to protect country's interests. Igor Dodon knew about the deviations, but he wanted to blame Moldovan authorities.

"The decision belongs to him, he went and blamed the authorities, and apparently protected Moldovan interests. I can assure you President Dodon herd many things at the meeting with the Security Council and could have drawn his conclusions" , said Andrian Candul.

According to the Speaker of Parliament, the decision to expel Russian diplomats was an assumed one:

"President Dodon received all the necessary information and showed clear evidence to conclude that the Moldovan authorities din everything right, in order to protect the interests of Moldova."

Last month, after Russian diplomats were forced to leave Moldova, Igor Dodon condemned the decision of the Foreign Ministry and blamed the government.