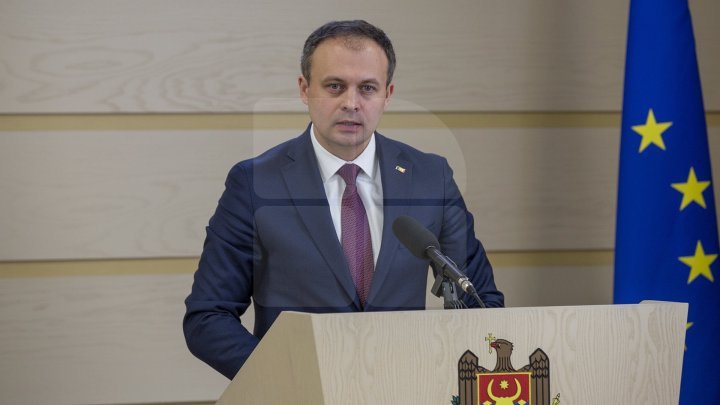 The decisions of the courts have surprised the political class in Chisinau and our external partners. However, court decisions may be discussed but it must be executed. We will analyze the electoral legislation and the action-sanction relationship so that we will not have such cases in the future.

The statement was made by Parliament Speaker Andrian Candu, in his visit to the United States. According to him, if the court reasoned its decision on the basis of a law, then the law should be analyzed.

"We discussed the issue with American partners who are ready to provide support and expertise, including social network regulations, "said Andrian Candu.

The Speaker of Parliament said he had agreed with the Prime Minister actions on the governmental and parliamentary dimensions.

"Most likely, we will create a working group in the Parliament to analyze the electoral legislation and the situation created after the new elections in the capital, and to come up with solutions to change the legislation so that there is clarity in the norms regarding the electoral agitation and the relationship action-sanction, "Andrian Candu said.

The President of the Parliament commented on the post-electoral situation in Chisinau at a public debate organized by the Atlantic Council for the presidents of the Moldovan, Georgian and Ukrainian parliaments.