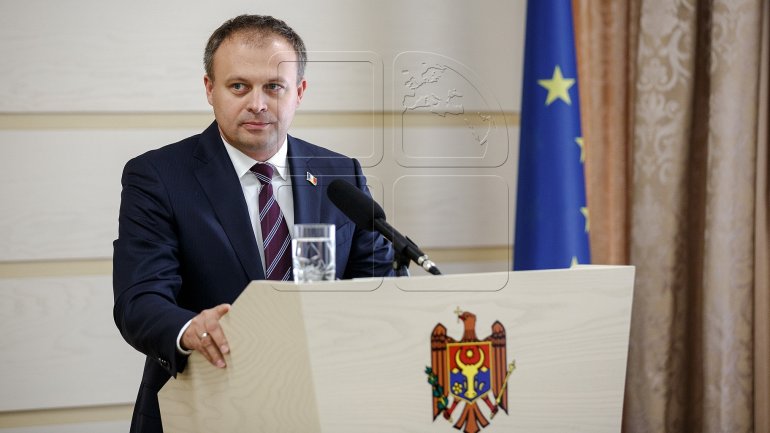 Parliament speaker Andrian Candu congratulated Antonio Tajani on his election as President of the European Parliament.

Head of parliament expressed his confidence that the European Parliament will continue to support the prospect of a European future of Moldova. According to the speaker, the European Union is a strategic partner of Moldova and the governance will promote democratic reforms with the same insistence.

"The commitments of Moldovan Parliament in front of the European Union are firm and unchanged, and the governance will continue its efforts to ensure visible progress in reforms", said Candu.

Antonio Tajani, former European Commissioner for Industry, was elected with 351 votes as President of the European Parliament. Tajani succeeds the German Social Democrat Martin Schulz, who will return to domestic politics of Germany.

Antonio Tajani was elected four times as a member of Parliament and served two terms as European Commissioner for Transport and Industry.