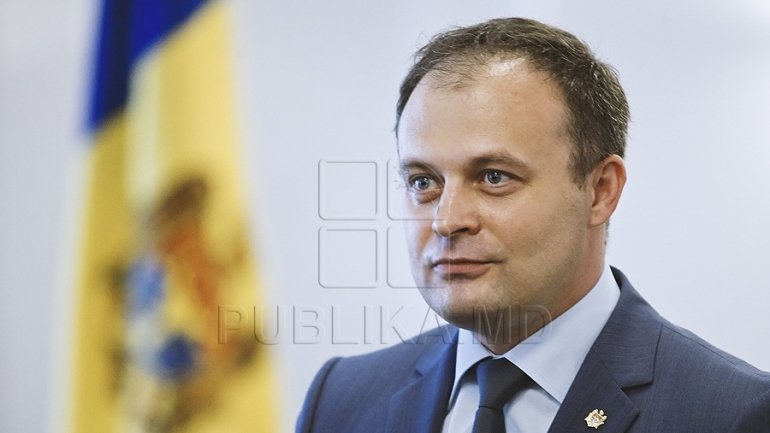 "It is a new challenge for Moldova to have a left party President and center-right government. But even so, we will have an institutional and constructive collaboration with the newly elected president, within Constitutional laws and citizens' interest. Parliament remains committed to the European road as mandated by the citizens" , parliament speaker said.

According to him, Moldova's European future does not depend on one man, be he the president.

"Moldova will follow the European course with a period of difficult, but absolutely necessary reforms. The head of state has the duty to be president of the entire nation and each citizen" ,  said Andrian Candu.

The Speaker also congratulated Maia Sandu, noting that both candidates went through a tough campaign.

"Elections have shown that Moldova is very divided by many false or exaggerated issues. It's important to consolidate the society in the next period" , said Andrian Candu.

"We are one country and we have an obligation to ensure the right of our citizens to vote and to elect a president. Surely, we all have lessons to learn after this election. I urge you to overcome the emotions related to elections as quickly as possible and continue the work. Eventually we all want the same thing - a better life, a prosperous country and a functioning state in the service of citizens " , concluded the President of Parliament.
AFLĂ imediat Știrile Publika.MD. Intră pe Telegram