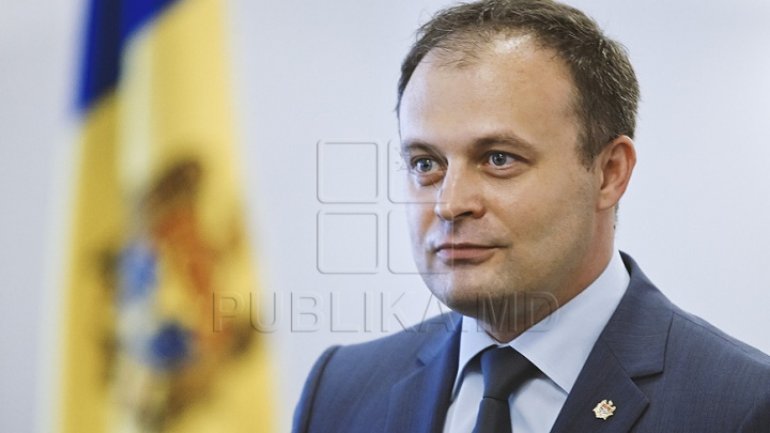 The Parliament elections of 2018 from the Republic of Moldova will take place using the uninominal voting system. Its preparations have already begun and will not stop until it is finished. Andrian Candu had commented the Liberal Party's resolute to challenge the Constitutional Court for it's decision to organized mixed voting system. He believes that LP's decision is a fully democratic one.

"It has to be made clear to everyone- the elections from 2018 will be made using uninominal voting system: half will be elected from the list, half will be elected by citizens. The Constitutional Court's decision can be challenged, but i believe that there is no breach with this law."

Andrian Candu also stated that the preparations are in full swing and a Commission was already created for this purpose.

Liberal Party declared that by changing the voting system the citizens rights have been breached. They have criticized the sole method by which this system functions, especially for citizens from Transnistria.