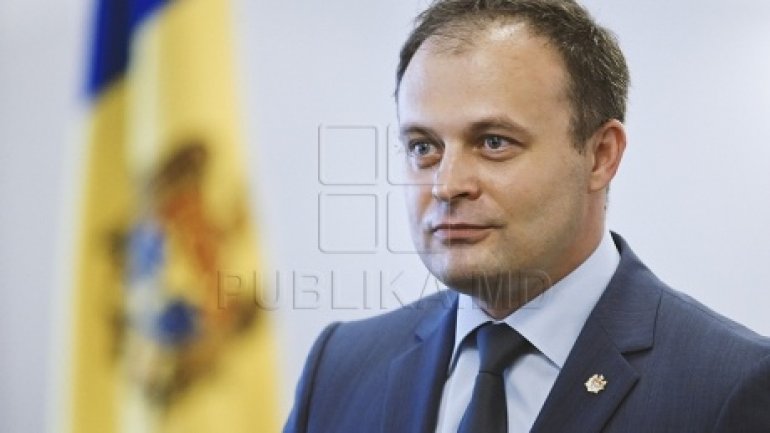 Civil society must have a role in the decision-making process. Therefore, until November 15th, NGOs will come up with proposals on amending the legislation in this regard. The subject was discussed at the first meeting of the working group, chaired by Parliament Speaker Andrian Candu.

The working group includes representatives of several NGOs and MPs from different parliamentary parties. During the meeting, priorities were established for future.

"Ultimately, the long-term goal is to rebuilding a transparent trust in public institutions, the Parliament and Government. I am glad that there is a replay of this approach" ,  said the director of the Resource Center for Human Rights, Sergiu Ostaf.

"The main focus should be on improving legislation in decision making and, secondly, of course, Parliament practices. Our task is to come up with proposals" ,  said president of the Center for Legal Resources, Vladislav Gribincea.

Members of the National Council of NGOs consider that public institutions should provide more transparency through official websites.

"All sites, or the majority are developed from the perspective of one who has to put information out there in terms of programmer and less from the user perspective view" , said Ecaterina Mardarovici, member of the NGO Council.

Speaker Andrian Candu said that civil society should participate in drafting laws, but also be involved in the process of verifying how they are implemented:

"Civil society will have a greater role in meaning creations legislative, along with Parliament, to be transparent. On the other hand, to control the company which means working in Parliament ".

Andrian Candu also announced that soon a new website of the Parliament will be launched soon. The platform is developed with the support of United Nations Development Program and would ensure more transparency in the work of parliament.
AFLĂ imediat Știrile Publika.MD. Intră pe Telegram