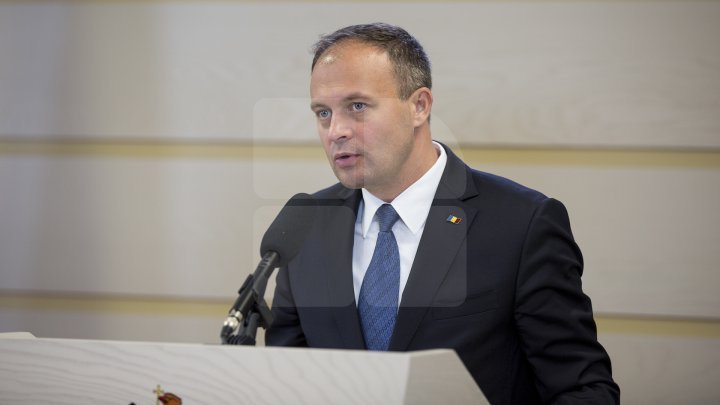 Citizens must have their word at snap elections, because according to the Constitution, the power belongs to people.

The declarations was made bu Adrian Candu as a guest at the Prime late news.

According to the Democrat, Parliamentary snap elections will offer Moldovans the chance to qualify the political parties:

'Only this way people will be able to qualify the politicians who promised things, lied and broke their promises'.

'On one hand we have a legitimate Government, The Filip one. Yesterday he came with details regarding salaries, pensions and laws attributed to them, that suffered no modifications. On the other hand, we have a so-called illegal Government that should be banned on actions beacause of it's coup d'état tentative. The only solution is for people to vote at snap elections'.

The politician also talked about the investigation institutions to be seized after the recently-appeared video evidences where Igor Dodon says about it's monthly funding by Kremlin.

'Unfortunately, the February 24's elections might be proven invalid because of the Dodon's support from Russia', also added the Democrat.