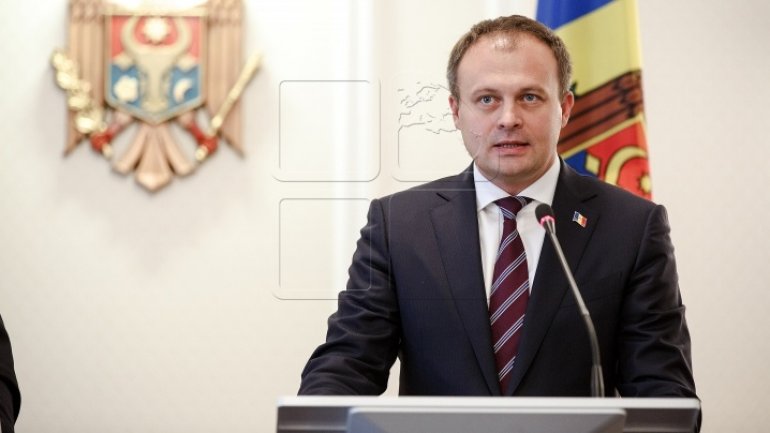 Changing the electoral system will enable us to have representatives of the Transnistrian region in the Parliament and it will be a first step towards reintegrating the country, said Parliament President Andrian Candu.

"There is no perfect electoral system applicable to all the states. It has pecualirities, as every state does have peculiarities. But there are three states who laid the foundations of democracy and set examples to other states: France, the USA and the Great Britain. This electoral system works in all three," he said.

Andrian Candu has named the advantages of the uninominal voting system: "It’s simple, insures the social control, offers opportunities and has sanctioning mechanisms. It’s the simplest in the world to this time.

There is responsibility: the distance between the elected and the voter being narrow. As a rule, the best win. There is this possibility that the best people from localities come and represent us in Parliament. All the polls show the Moldovan citizens wants the system to change.”