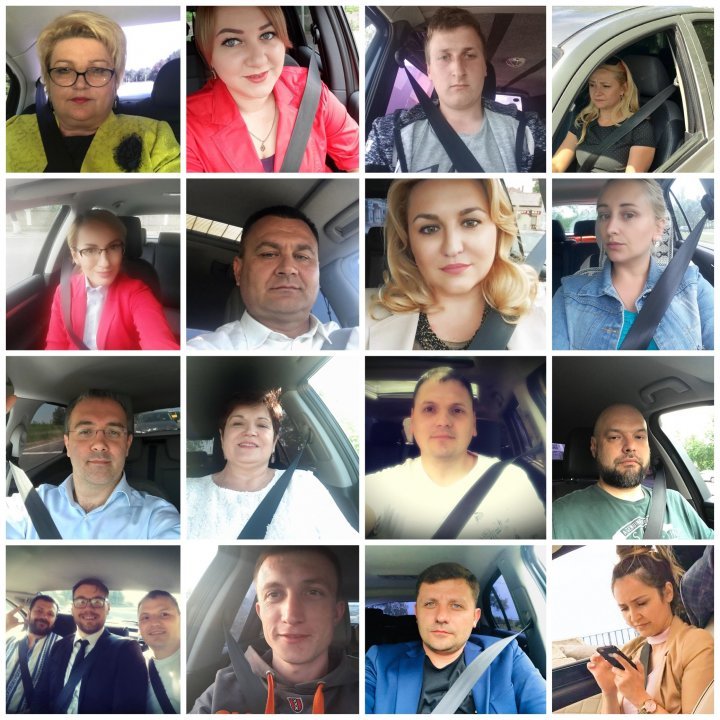 foto: publika.md
Hundreds of people joined the social campaign on traffic safety, launched a week ago on the Internet, by Andrian Candu, Parliament Speaker.

On social networks there are tens of pictures every day with ministers, deputies, journalists or ordinary people who have the belt coupled in the car and advise others to do the same.

As a road safety ambassador, Andrian Candu posted a video on a social network where, by his own example, he urged people to join the traffic with seat belt fastened.

The head of the Legislature was appointed ambassador for road safety in February 2017 at a meeting with the director of the Eastern Alliance for Road Traffic Safety
loading...
AFLĂ imediat Știrile Publika.MD. Intră pe Telegram