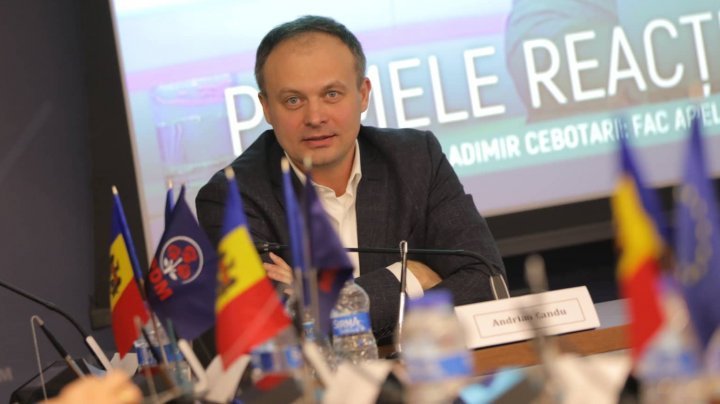 Parliament Speaker Andrian Candu published a poem by Grigore Vieru on Facebook as a tribute to Tricolor Day.

"In 1970s, Grigore Vieru published a poem for children about tricolor. The regime then called it "anti-soviet diversion" and removed the book from libraries. We should know this and remember that the road to independence is such long and arduous", wrote Candu on Facebook.

The official also highlighted the importance of national symbol.

"To cherish the symbol which represent out country and our people", wrote Parliament President.