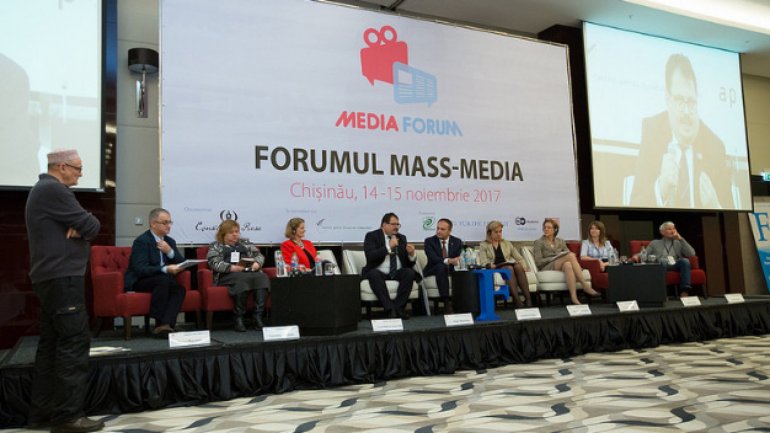 President of Moldovan Parliament, Andrian Candu has declared at the Mass Media Forum that in 21st century we live in a market economy. You should not blame a politician for interfering in the media, while requesting their interference.

"Our aim is to create equal conditions for the development of all mass media. Do not call us, politicians, to discuss of editorial policies of some medias" Andrian Candu said.

As the President of Moldova Parliament, Andrian Candu created a working group to improve the mass media law and ensure a good legal base. The group, created this June, is composed of journalists, experts from civil society, representatives from development partners.  This platform will soon present to the Parliament a new set of law to regulate the mass media market in Republic of Moldova, similar to those in Europe.

"We have nothing to do with the groups work. We hold sessions only to see the progress the project has made, nothing else" President of Moldovan Parliament accentuated.

During the event, Andrian Candu has offered first grade diplomas of the Parliament for their outstanding achievements in:

Constantin Grigoriță for his courage and promoting freedom of speech;

Anatolie Golea for promoting society integration in the language spoken by minorities;

Sorina Obreja for promoting social responsibility through her campaigns;