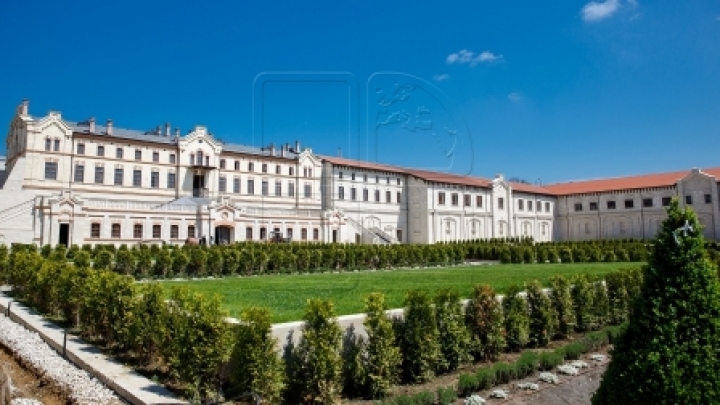 The only wine-making castle from Moldova re-opens its gates a century later.

The Mimi Castle, founded in 1893 by the last governor of Bessarabia, Constantin Mimi is waiting for its guests starting today, September 17.

Parliament president Andrian Candu has been impressed at the beauty of the castle.

"This pearl belongs to our treasure. It is going to be an attracting point for the ones. Today we witness the rebirth of a legend. After over 100 years, the castle has finally re-established its authenticity. There are different stories about this castle and its creator, a politician and a connoisseur of wine, who laid the foundations of a nice vineyard. We’re bound to take into account the efforts made. Six years of work deserve to be promoted. It’s a nice jewel," Andrian Candu said.