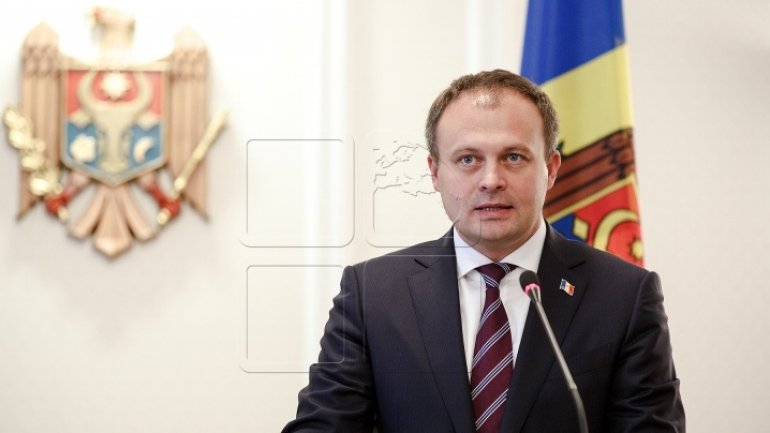 On 27th September 2017, in București, President of Moldovan Parliament Andrian Candu has came forth with apologies to Romania for the recent declarations made by President Igor Dodon.

"A President that lacks the competence to lead, makes up for it with malicious declarations. Our priorities remain the reforms and European Integration, while Romania - our main partner and attorney on this path", Andrian Candu declared.

During his meeting with Nicolae-Liviu Dragnea and Călin Popescu Tăriceanu, the President of Moldovan Parliament has accentuated that authorities mean to continue the implementations of the European Union Association Agreement and their path to European Integration, by promoting reforms citizens can benefit from.

Officials from Romania have also expressed their support toward Republic of Moldova in its effort to get close to European standards, especially in the sociocultural domain, energy security, infrastructure and agriculture.

The President of Moldovan Parliament is currently on a business trip to Romania, where he represents Moldova at Aspen Energy Summit, hosted every year in Romania.