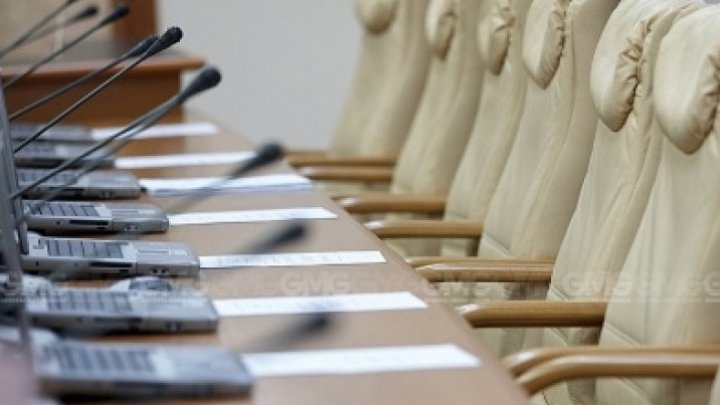 Andrian Candu announced a contest on his Facebook page, and the winner will get a prize. The participants must guess in which language is speaking the Constitutional Court (CC) judge Liuba Sova, while participating at the contest organized by the Government.

'Meet the new CC judge, Mrs. Liuba Sova, appointed by Maia Sandu Government based on transparency, professionalism and meritocracy fundamental principles. Let's start a contest, which language is she speaking? English, French or...?

The winner will get a prize', wrote Andrian Candu on his Facebook page.

The internet users made fun of it and wrote hundreds of comments through which they mentioned her poor English language.

Also they commented that this is a disaster and is unacceptable to speak this way, being a CC judge.
AFLĂ imediat Știrile Publika.MD. Intră pe Telegram