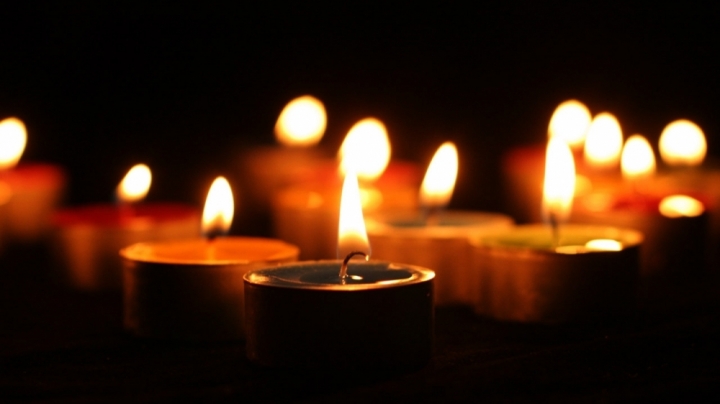 Parliament speaker Andrian Candu and prime minister Pavel Filip have put flowers to the Embassy of Turkey in Chisinau, in memory of the victims of the attack in Istanbul.

The officials also wrote in the book of condolences open at the headquarters of the diplomatic mission.

The attack in Turkey was condemned by the authorities of the country. Officials say that Europe should join forces in counteraction of this phenomenon.

The ambassador of Turkey in Moldova said that his country is not intimidated and will continue to fight against terrorism.

During the explosion, in Ataturk airport in Istanbul were also Moldovan citizens. Fortunately, none of them has been injured. According to the Ministry of Foreign Affairs, 12 Moldovan citizens have called the emergency line, put in the Consulate of Moldova in Turkey.