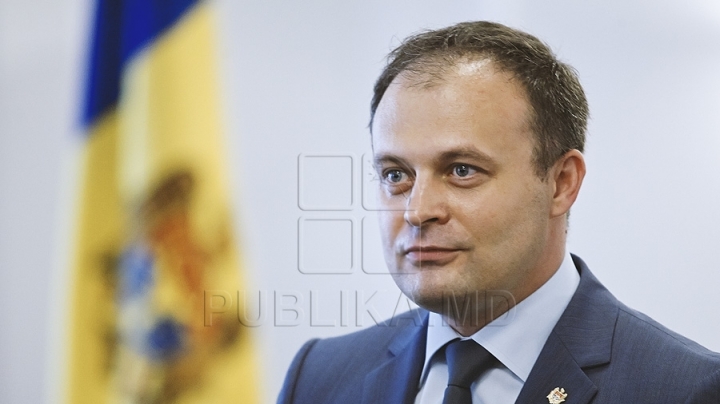 The authorities and the civil society want a more effective cooperation. In this regard will be created a discussion platform between Parliament, Government and NGOs, through which the NGOs will have the possibility to monitor the activity of the governors. All these aspects were discussed at the annual conference of cooperation between these parties.

Today have taken place four workshops where have been discussed the methods of improvement of the dialogue between authorities and NGOs. At one of these workshops the Parliament speaker Andrian Candu has mentioned that the civil society is an important voice for authorities, even though the opinions of the two parties do not correspond every time.

“If the civil society is not organized, will be very difficult to discuss on the civil society platform on the basis of the Association Agreement. Even if we have risked to open the Pandora box, I am glad that we had the opportunity to talk, to discuss things. There are various opinions and that is good” said Candu.

After the meeting with the Parliament, the representatives of the civil society went to the Government. The prime minister says that both the government and the NGOs have to have a common vision regarding the way for development.

“We were and are open for each kind of cooperation. The better a project is consulted, the easier is the implementation and application of this project” said Filip.

The representatives of some organizations have declared that NGOs do not represent the whole society, and that means that they do not have to decide for all citizens.

The conference of cooperation between authorities and civil society will continue tomorrow. During the Tuesday session will be discussed the transparency of the Parliament and Government activities.