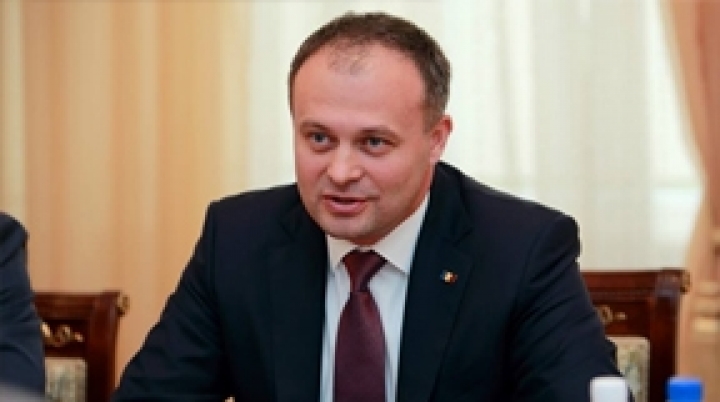 Chairman of the Moldovan Parliament Adrian Candu said after the Wednesday’s Permanent Bureau meeting that all the decisions, agreed with the International Monetary Fund will be fulfilled precisely, Infotag informs.

“Within the session, whose plenary meetings start on September 23, it is planned to adopt a number of important decisions. A part of them are aimed at ensuring the fulfillment of IMF conditions that the agreement on new cooperation program with the fund to be signed already this autumn”, Candu said.

Answering to journalists’ question about these conditions, he said it is about 16 points in four main spheres: tax sphere, energy sector, banking sector and corruption combating.

“A part of them are confidential, others are well-known. Some of them have already been approved by the parliament in the first reading, as for example new laws and even innovations, directed to banking system strengthening”, Candu said.

As for the debt that appeared in the budget due to issuing money to three bankrupt banks, Candu said that such a condition also exists.

“This condition consists of finding a solution, agreed with the IMF, in order to convert the debt into government securities. A draft in this regard has already been prepared. All the decisions, agreed with the IMF, will be adopted precisely, within the upcoming parliamentary session”, Candu said.

Infotag’s dossier: The latest IMF mission, the Moldovan Government and the National Bank signed documents on cooperation, which is provided in a three-year program. Its financial component will account for US$180 million the fund will be issuing in tranches in exchange for reforms and structural transformations in economy. The IMF Board of Directors may approve the program already by the end of October 2016 with condition that Moldova adopts decisions, agreed with the mission, including the law on state debt worth 13.5 billion lei with its 25-year repayment.