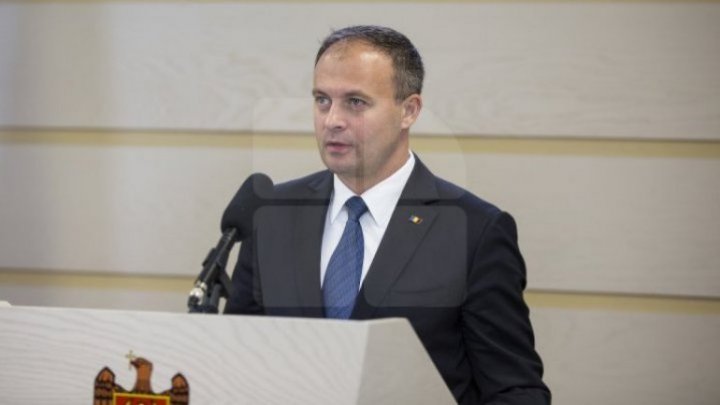 The law, which provides for the granting of Moldovan citizenship in exchange for investments, will allow our country to develop and grow economically. Andrian Candu, Parliament Speaker, said that Moldova has set up filters to thoroughly verify the people who apply for citizenship as well as their financial resources.

"The law providing for citizenship is a program that is found in many countries, including the developed western states. The Republic of Moldova has created filters for verifying and imposing restrictions, as well as a very thorough check of persons who want to apply for citizenship. The Moldovan authorities, as you know, are not the only ones who have entered this mechanism, but have also been co-opted by international companies working with other states in the world", said the Andrian Candu Parliament Speaker.

Roman Chirac, the director of the Market Economy Institute, said that this initiative can boost the level of foreign direct investment and the substantial increase of the financial flow to the Republic of Moldova.

Our country is not the only country that has such a program. This bill also benefits Greece, which has recently extended its Golden Visa program to give investors outside the European Union a residence permit for a period of five years for both the visitor and their families.

PUBLIKA.MD recalls that the law on granting citizenship through investment has sparked several disputes. Former Finance Minister Veaceslav Negruţă criticized the government for this bill, and Andrian Candu described his accusations as aberrant and lacking in professionalism.