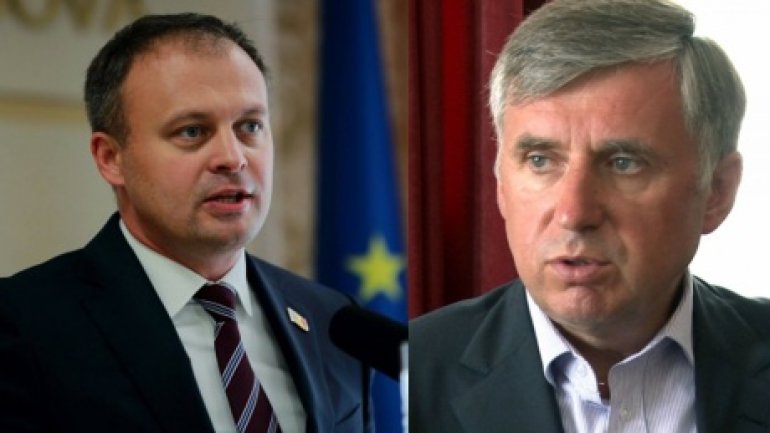 "Ion Sturza is a liar" The comment was made by the President of Parliament, Andrian Candu about the former Prime Minister's post on his Facebook page in which he announces that the board of the International Monetary Fund has postponed a decision on signing the agreement with our country.

Ion Sturza wrote that members of the IMF Executive Board would discuss, on October 19th, the program of cooperation with our Government, and according to him, that would have not happened.

"I do not discuss that we will not have an agreement with the IMF was agreed some time it will be sitting board, the late October-early November. It transformed Mr. Sturza a demagogue on Facebook and a liar in the near future we will be informed of the date and Washington on the state in which the dialogue with Moldova" , said Andrian Candu.

Moreover, Andrian Candu is convinced that our country is likely to sign a new agreement with the International Monetary Fund this year.

Also, Prime Minister Pavel Filip said earlier that has no information about a possible postponement of the signing of the IMF agreement.

Until now, the organization's experts made several visits for assessing the reforms in our country.
AFLĂ imediat Știrile Publika.MD. Intră pe Telegram