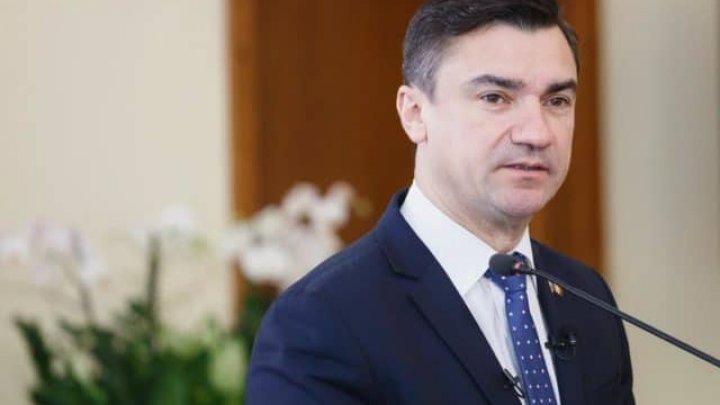 One of the Romanian political partners of PPDA leader, Andrei Nastase, the Iasi Mayor, Mihai Chirica, it's in the National Direction of Anti-Corruption sight.

After a couple days ago of National Integrity Agency searches of his wealth provenience, DNA also took note and opened a criminal search for possibly taking of bribes.

The actions took part in the context of over the river Prut press' publishing of some articles about buying of some real estates on the name of the Iasi Aedil's only one-year-old baby.

According to the Adevarul's publication, Chirica's son got a luxurious real estate worth 250 000 Euros, offered by his father. Subsequently, he didn't list it into his wealth declaration, even though he has until now the right of usage.

DNA is curious about the Iasi Aedil's financing sources to buy the real estate. At the beginning of the year, Mihai Chirica offered Andrei Nastase the title of honorary citizen of Iasi.