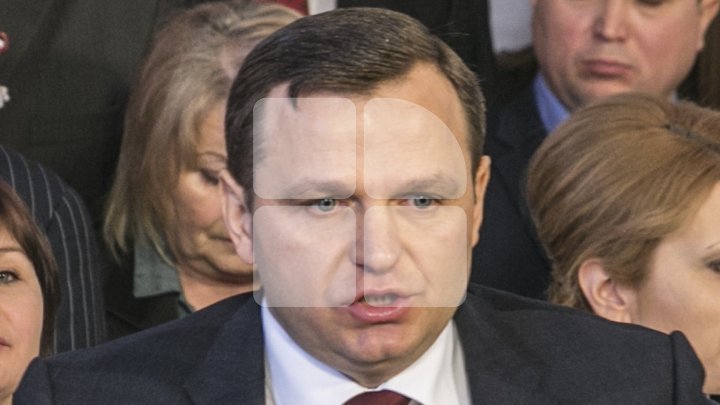 The DA leader responded harshly to the former mayor's reply, Dorin Chirtoacă, after the former mayor complained at a TV station that he was not allowed to speak to the people at the organized protests in the capital.

"The country is burning but they will be on the stage. We should convey to these individuals that our calling from 2015 has been clear. We asked to come next to us. If hadn't come, alright, let's walk with us", said Andrei Năstase.

PUBLIKA.MD reminds that during a TV show, former mayor of Chisinau Dorin Chirtoacă said he was disturbed by the fact that the PPDA and PAS leaders did not let him talk during the protests against the invalidation of the elections in Chisinau.

Chirtoacă also criticized the tough language of the PPDA and PAS protests, where children also attended.