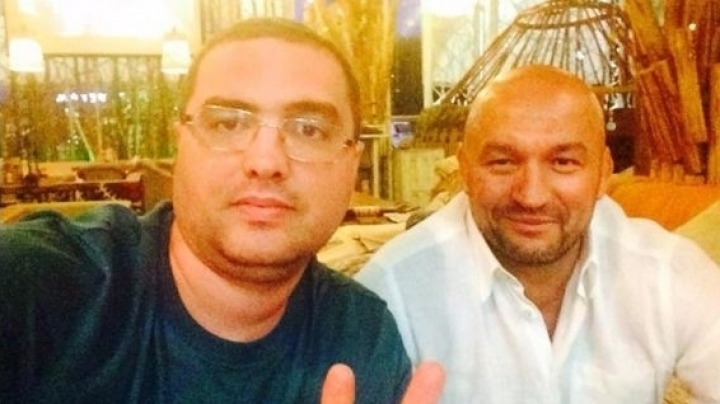 The president of the Dignity and Truth Platform (DA), Andrei Nastase was called to Moscow by Renato Usatai. The leader of “Our Party” platform had organized a meeting with the widely-known criminal lord Grigore Karamalak, who lives in Russia for a long time.

At that meeting were also present persons from Russian secret services, according to some sources which required the anonymity, writes today.md.

PUBLIKA.MD reminds that the DA Party leader had a visit to Moscow where he met diaspora representatives situated in Russia. According to previous sources, Nastase has met with Renato Usatai at his mansion in Moscow, where they discussed details regarding the protest they are organizing on 27 august 2016.

The revival of cooperation between Nastase and Usatai and the calling to protests is seen by Chisinau as a new trap of Kremlin for the destabilization of the situation in Moldova.