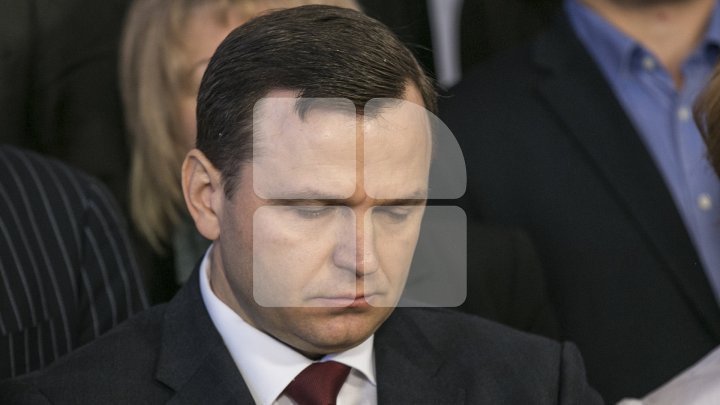 Andrei Nastase to refuses to reply to the vice-Mayor of Bucuresti, Aurelian Badulescu's affirmations, that PPDA leader got three million USD from Russians to destabilize the political situation of the country and to turn down the Filip's Government. In this context, Badulescu requested Nastase to publicly reply if he got money from Russians.

'Andrei Nastase, also known in Moscow as Andrei Andreevich, hasn't denied my words to this day. My public question is that can he assume his last journey two months ago when he went to Moscow, covered by an investigation, where he discussed with Moscow officials regarding to what he must do subsequently after Igor Dodon's actions', affirmed the vice-Mayor of Bucharest, Aurelian Badulescu.

'I never saw them to point out the separatism problem of the Republic of Moldova and the Transnistrean problem. I haven't heard of this in their political speeches. More than that, I haven't noticed to take attitude facing Dodon. We admit that they went and managed with Dodon some things. A politician must put as a priority the problem of foreign military presence on Moldova's territory. They never said a word about it. It's the Kozak Alliance, not Maia Sandu Government', mentioned the journalist and former deputy, Stefan Secareanu.

The Bucharest's vice-Mayor urged the politicians to respect the law and to not forget that the Constitutional Court's decisions must be respected totally.

'Go to the Constitutional Court's statuses and attributes to read them and to understand that only the Soviet tank can overpass them', said the vice-Mayor of Bucharest, Aurelian Badulescu, reports Canal 2.
AFLĂ imediat Știrile Publika.MD. Intră pe Telegram