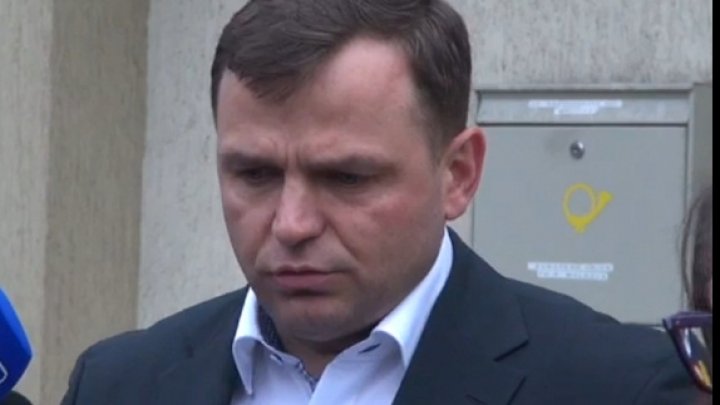 Andrei Năstase cooperates with the Russian authority. According to hotnews.md, Nastase sent a letter to Moscow on Friday which contains evidence regarding the file against PDM leader Vlad Plahotniuc.

The document has 130 pages where information was extracted from the Moldovan press.

Moreover, this document was nothing rather than a magazine with information published on the press until now, writes hotnews.md. Nastase thinks he could use these articles as evidence.

The actual letter was written and signed in Russian.