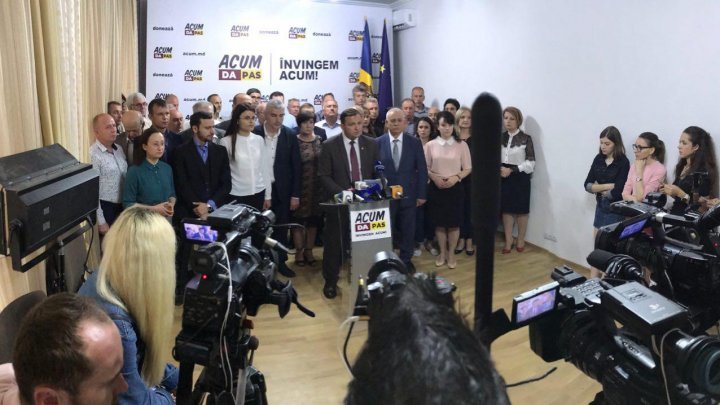 Andrei Nastase is suggesting that PPDA would not vote Zinaida Greceanii as the Parliament president and is waiting from PSRM a 'less publicly shamed' candidate.

'PPDA is conditionally committing to vote a righteous candidate in the function of Parliament's president, uninvolved in corruption schemes and immoral acts, proposed by PSRM, only after achieving the up-mentioned conditions of the public document', declared Andrei Nastase.

'-All I can say is we tried to unlock the situation. -Will you vote for Zinaida Greceanii or no?-This was the only answer I can give you for now, aside of any speculations', answered Andrei Nastase.

Also, he reiterated that PPDA has it's own candidate for this function, Andrei Nastase.