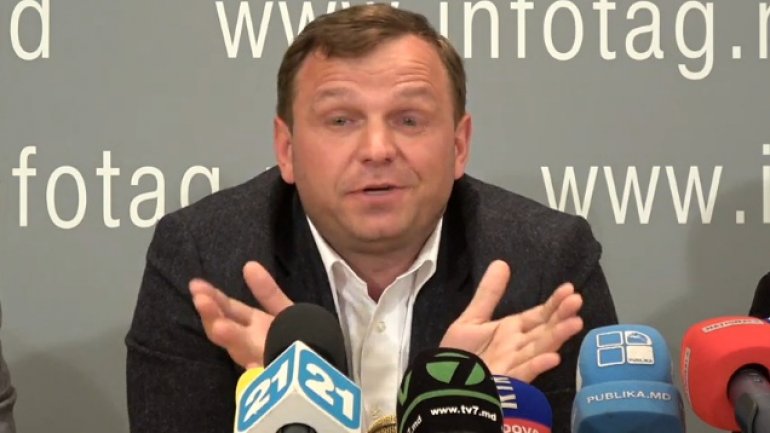 While UN Security Council calls emergency meeting after North Korea claims successful hydrogen bomb test, the leader the Dignity and Truth Platform Party, Andrei Năstase, requested the organization to overview the case of the dead inmate, believing that it was the system that killed the young man.

The leader the Dignity and Truth Platform Party, requested citizens of Moldova to not lose interest in this case.

A few days ago, the internet was flooded with pictures where the inmate acted hostile and cursing the police officers while being detained and also while being in prison.

At the impoundment lot, where his car was taken, the deceased man even picked a fight with the officers.

Andrei Brăguţa was taking into custody on 15th August,  after he endangered some pedestrians and other drivers while speeding. After an epic car chase, the law enforcement managed to stop the driver with the help of back up.

Promo-Lex attorneys request our politicians to not use this tragedy as a way to boost their own image, by drawing attention to it.