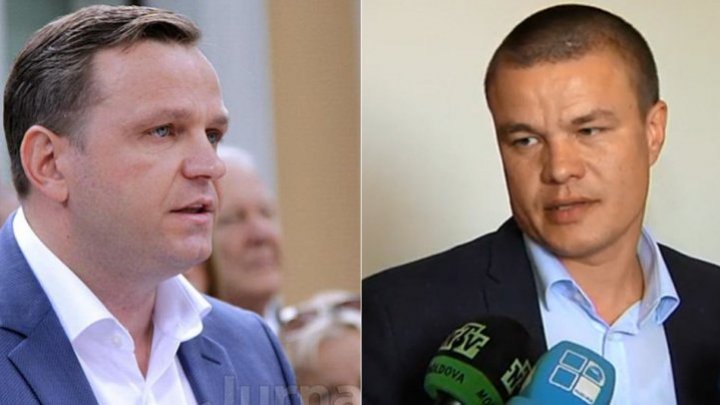 Andrei Nastase is pleased about how the new Prosecutor General ad interim took act on his request and voided the refusal order to prosecute the state power usurpation criminal case.

'My report will be examined by the Prosecution! The guilty for this severe crime must hold accountable! I will fight till the end and will provide all the necessary information for the investigation!', Nastase wrote.

Few days after that, the ACUM-PSRM Alliance appointed Dumitru Robu as the Prosecutor General ad interim. That time, Ziarul de Garda wrote about him being related with the prosecutor Vera Chiranda, who is also related with Andrei Nastase.