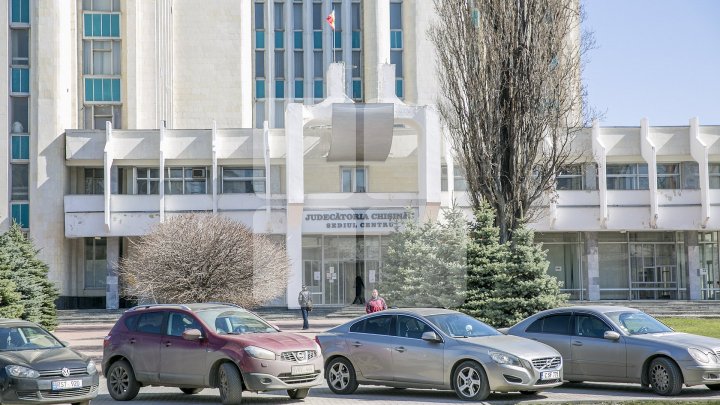 Verbal process with the results of the Mayor's election in the capital will reach the Chişinău Court today.

The District Council will send the documents drawn up by the members and those of the electoral bureaus. Until now, all complaints by competitors, as well as citizens who reported violations during the voting process, were examined.

Today, magistrates have 10 days to validate the ballot.

Subsequently, based on the judgment, the Central Electoral Commission will announce the final results of the new local elections and will issue the card of the elected mayor.

According to preliminary results, PPDA President, Andrei Năstase, won the elections in the capital, after gaining 52.5 percent of the votes. His term of office will be only one year, because general local elections will be held in the summer of 2019.