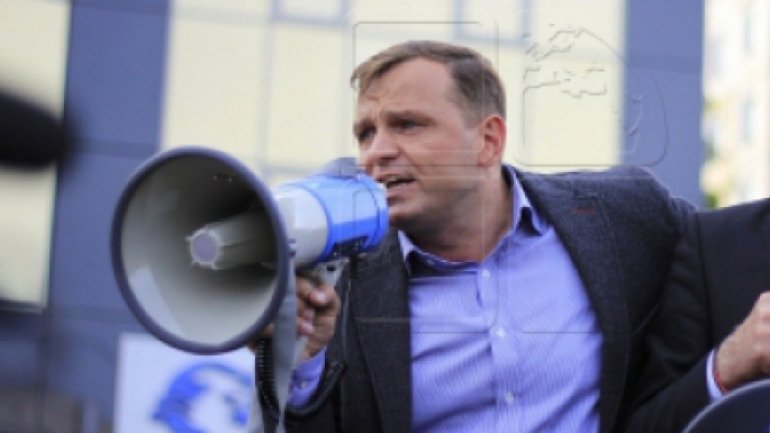 "Truth and Dignity" Party leader Andrei Nastase, godson of Victor Topa fugitive mobster, will leave for Moscow in a few days. According to sources, Renato Usatii, who is hiding from Moldovan justice,  invited him in the Russian capital, writes democracy.md site.

According to the portal, Renato Usatii and Victor Topa would have common interests. Their goal would be to take the government power in order to return to Moldova. The duo was joined by famous thief in law Karamalak Gregory, alias Bulgaru, especially after the Moldovan authorities resumed the investigation on his case.

Thus, Andrei Nastase was invited by Usatîi as an intermediary between Karamalak, old neighbor and friend of the mayor of Balti town, and Topa clan, located in Germany. Russian secret services that cover Usatîi would also take part in discussions.

The aim is that Nastase should convince Maia Sandu to end the prosecutions on Karamalak and Usatii in exchange for support in the presidential runoff.

Nastase will leave in the coming days, possibly next week and the departure will be masked as an electoral event in which he is expected to meet with voters.

Publika.md recalls that Nastase was in Moscow, in September, the same period as Renato Usatîi. The press wrote that Nastase met with Karamalak.

Andrei Nastase neither confirmed nor denied his planned visit to the Russian Federation.