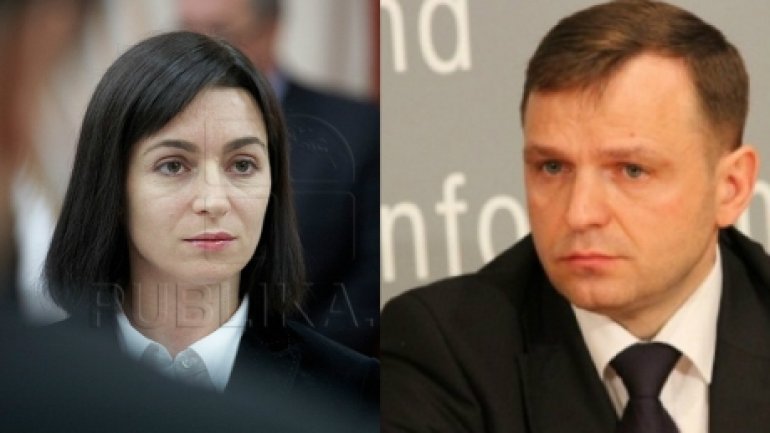 The DA Platform Party leader of the Țopa felons much regrets he’ll abandon the presidential race.  Andrei Năstase made such statements in a TV show yesterday evening.

Although not voicing Maia Sandu’s name, he criticizes her for having stayed on social media, while the DA Party leaders were protesting, collecting signatures, “walking in countryside mud.”

"It’s true that all of us have made efforts, some more, walking in mud, garnering signatures, protesting on the Square, taking teargas in their eyes, their head hit by clubs, while others used more to stay on social media. We’ll pass over this moment, but it’s hard," Năstase said.