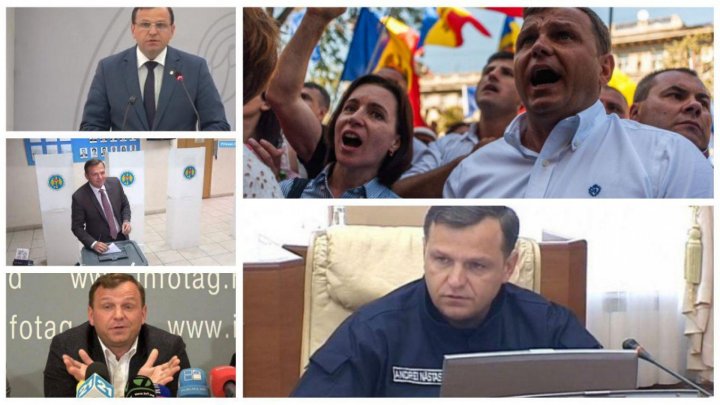 Andrei Nastase can't decide upon which position to take. The former MP, current Internal Minister, Deputy PM, PPDA president and ACUM Block candidate for local elections from Chisinau declares that he would like to be...a Prosecutor General. About that Nastase told within "Puterea a Patra" show.
Nastase told that he would like to be a prosecutor General for at least three months, to manage starting some criminal investigations.

'Mr., unfortunately my parliamentary majority colleagues consider that a wrong move because I would politicize... But I wanted, at a certain moment, when I was in trouble, I told them that three months it's not a problem, let me be there for three months.

We're at war, we're in a difficult situation, let me...

Sincerely, I have a certain regret that I wasn't those three or four months, maybe more, to start some criminal dossiers. It took courage', Nastase declared.
AFLĂ imediat Știrile Publika.MD. Intră pe Telegram