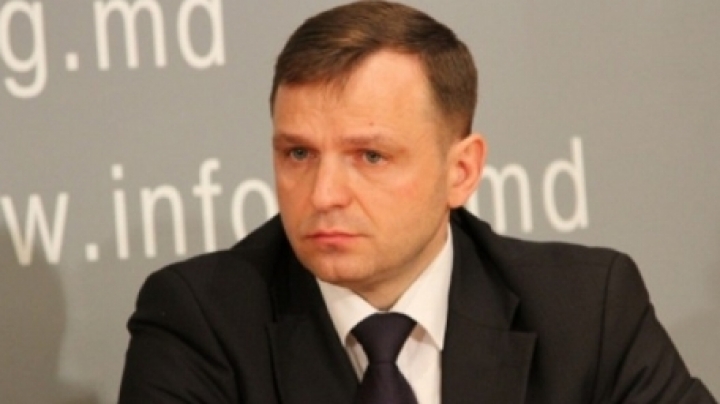 The wedding godson of Victor Topa mobster, Andrei Nastase continues to lie. The "Dignity and Truth" party leader declared zero expenses for collecting signatures in the financial report submitted to the CEC. This despite the fact that the party has gathered signatures from people, which involves costs.

In this context, Democrat MP Sergiu Sirbu claims that he notified the Central Election Commission and the Prosecutors Office. In a Facebook post, the Democrat writes that it is impossible to spend nothing, given the fact that the law obliges to declare absolutely any type of expenditure - from fuel consumption, bus tickets, to paper and pen.

"I do not think the brave candidate walked and signed the lists with his finger."

Although he said he did not spend a leu, Nastase is meeting with citizens on luxury cars.

For example, at a recent meeting with locals in Elizaveta village, Balti district, Nastase came with a Mercedes S-Class, whose price is up to 80,000 euros.

Under the legislation, a candidate is likely to be eliminated from the race for financial frauds.