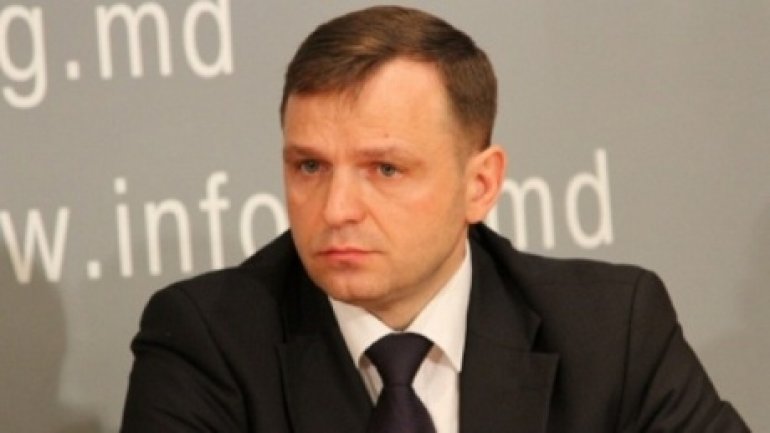 The leader of Dignity and Truth Party of Topa mobsters was booed today in many localities from the northern part of the country.

People from Ocnita asked him to leave the locality and chanted "Go away, Maia Sandu", while Andrei Nastase was making agitation in favor of Action and Solidarity Party candidate.

As a result, Andrei Nastase reprimanded the people and threatened them with police.

If in Ocnita Nastase asked for police help, in Lipcani village, Briceni district, the policemen had to protect the godson of the fugitive Victor Topa.

It is not the first time when the leader of Dignity and Truth Party, behind which are the fugitives Victor and Viorel Topa, is booed.

On Wednesday, 9 November 2016, Andrei Nastase and PAS candidate Maia Sandu were chased from a market in Balti during a meeting with the electors.

The leader of Dignity and Truth Platform Party of Topa mobsters was harshly criticized during an electoral meeting with the diaspora in Moscow.

A similar situation took place in Bacioi. At that time, people did not listen to the speech of Andrei Nastase and asked him to leave the locality. They called him a liar and a gangster.