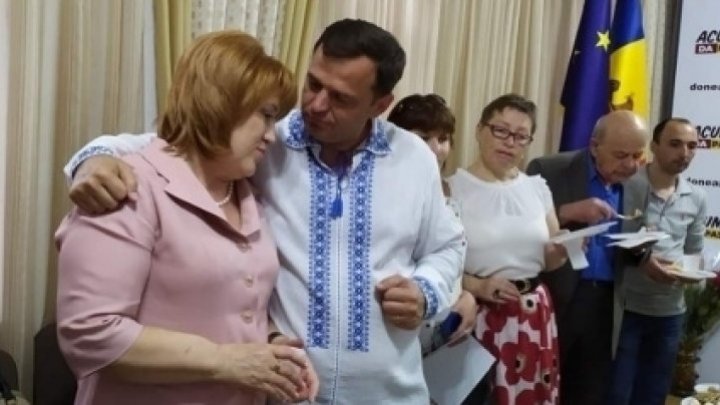 Andrei Nastase admits commanding Constitutional court judge Domnica Manole. Within a Teleradio-Moldova talk-show, PPDA leader said he discussed with Manole the post of CC president and gave her some advice.

"I suggested her not run for this position and she followed it", said Andrei Nastase.

He also had suggestions for General Prosecution. In the same TV show, he stated that if he were the Prosecutor General he would start a criminal case for the way the president of the Constitutional Court was elected.

This is not the first time Andrei Nastase has been involved in the justice process. After Dumitru Robu was appointed Interim General Prosecutor, he ordered the initiation of a criminal case for the usurpation of state power between June 7 and 14, as requested by Interior Minister Andrei Nastase.

Interior Minister Andrei Năstase said he was pleased that Robu from the Prosecutor's Office followed his instructions. Specifically, Nastase wrote on Facebook that his stubbornness was bearing fruit and that the new interim Prosecutor had just complied with his request.