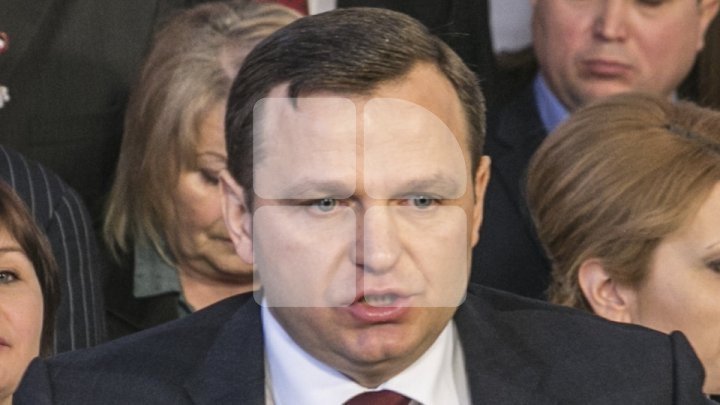 Andrei Năstase is accused of betrayal by the press in Romania. Journalist Paul Iurea has been indignant at the fact that the DA leader said on a Russian television that he is not a unionist, and the rumors that he would like to join Romania are bitterness. The Romanian journalist believes that Năstase is playing a dangerous game in the interests of Moscow.

"You were trembling your pants, your tongue twisted in your mouth when he asked you some questions. I'm glad I did not invite you here. I never trusted you, you know. You have betrayed, national interests, "said Paul Iurea, a Romanian journalist.

Invited to the TV show on Naşul TV, the President of the People's Anti-Mafia Movement, Sergiu Mocanu, also commented on Năstase's words.

"People from Moscow think: It's said that if you come to the government, you will make the union. He says: Bullshit." mentioned Sergiu Mocanu, president of the Anti-Mafia People's Movement.

Earlier, the PPDA leader said in a Russian post that allegations that he would like to join with Romania are not true.

- You are said to be a pro-Russian politician, and if you are voted, you will start Union with Romania.