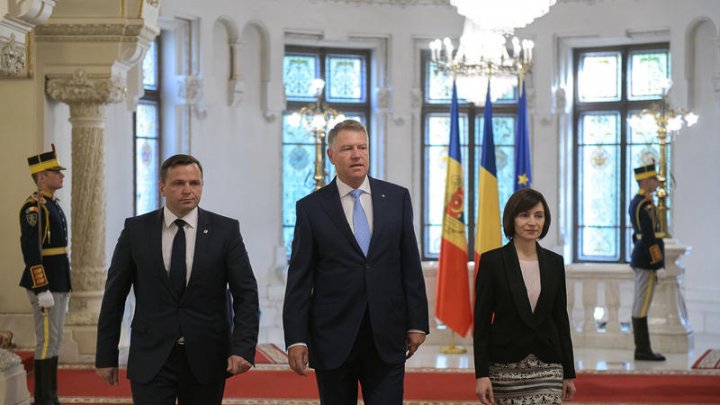 'A vote for Iohannis is a vote for Basarabia too', PPDA leader Andrei Nastase said. He also praised the Romanian president for being 'the democracy and rule of law salvation'.

'One of the most genuine leaders and salvation for rule of law and democracy is Klaus Iohannis. While Moldovan institutions have surrendered, a genuine official has fought alongside PNL for institution's liberty. A vote for Iohannis is also a vote for Basarabia', Andrei Nastase said, within PNL National Council, wrote hotnews.ro.
AFLĂ imediat Știrile Publika.MD. Intră pe Telegram