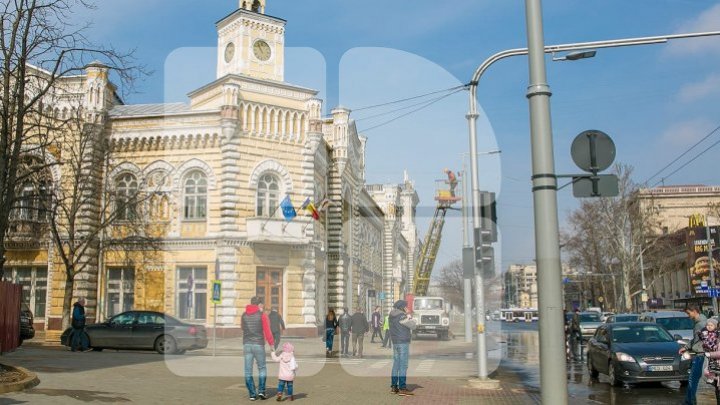 Andrei Munteanu, candidate of Progressive Society Party is unable to run for Mayor of Chisinau due to scandal inside his party.

According to the District Electoral Council, there have been misunderstandings in the nomination of the candidate by the party. Andrei Munteanu told Publika TV he will challenge this decision.

The decision of the district electoral council was also determined by the notification of one of Munteanu's party colleagues. According to the petitioner, Munteanu did not enjoy the necessary support of the national council of the party, as stipulated by the regulation.

"In my view, the biggest offense was that he disrespected the statutory provision of this party, through which the authority empowered to designate a person in that function, to be supported by two-thirds of the members , respectively, we had no clarity about this organ, numbers of party members, "Valeriu Miron, secretary of the District Election Council, declared.

Asked that question, Andrei Munteanu was confused in the statements. He was unable to tell exactly the members of the district electoral council, which is the number of members of the National Council of the Party, who supported his candidacy.

"I believe that now we have probably the maximum number of members of the office, of the active national council," said Andrei Munteanu, a candidate for Mayor of Chisinau.