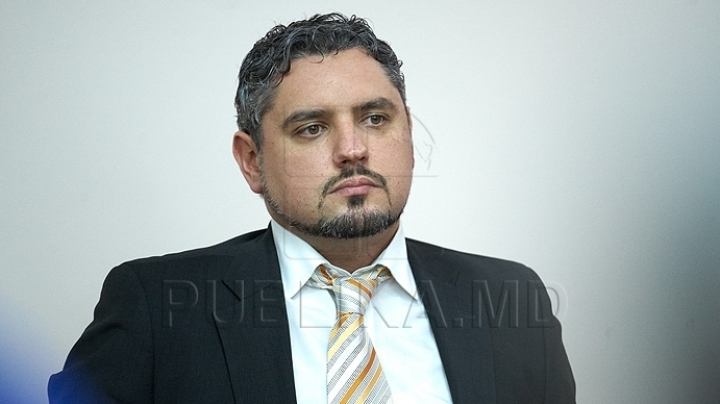 Moldova has to have good relations with Russia, but at the same time has to continue the European way. The declaration was done by the minister of Foreign Affairs, Andrei Galbur in an interview for the American journal Foreign Policy.

Andrei Galbur claims that the relations between Russia and Moldova have to be improved, but it should be better if Moscow will understand that our country will not flirt and will not put in danger its future in the European Union.

Galbur also added that the present governing of moldova has to launch many campaigns through which they will inform the citizens about the benefits of integration of Moldova in the community block.

The journalists of the American journal Foreign Policy mentioned that in the last years Moldova made secure steps towards the European Union.

They write that two years ago, Moldovan authorities have signed the Association agreement with the EU and since then the Moldovans can travel freely in the European countries. The reporters or the journal added that on 30 October 2016 in Moldova will take place presidential elections.

They also write that one of the main candidates for the position of president of Moldova is the leader of the Socialist Party, Igor Dodon. The journalists also mention that if he will be chosen, Dodon will become the first president of the last seven years who does not have pro-European visions and will head Moldova towards Moscow.