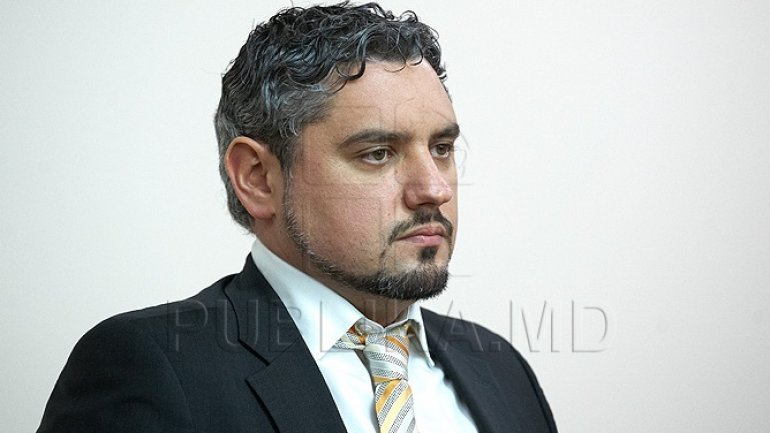 Within this meeting Minister Galbur confirmed Moldova's intention, to request the topic of withdrawing the Russian troops from Transnistria to be discussed at the 72nd General Meeting of the UN.

Andrei Galbur accentuated that our country doesn't request the removal of of the peace maintaining troops situated in Transnistria, wishing to discuss the future possibility of bilateral political relation between our countries.

They also chose to approach the topic of negotiations that have to be done for reglementation of the situation in Transnistria.

PUBLIKA.MD reminds that The Republic of Moldova sent a letter requesting the United Nations to include in their 72nd General Meeting the subject of withdrawing the foreign military troops from the territory of the Republic of Moldova, which will take place on 12th September.