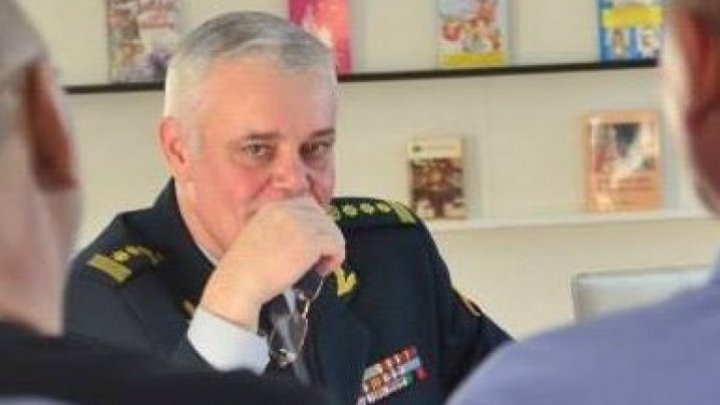 This opinion shares Andrei Covrig, the former assistant chief of the General Staff, who says that 'even a young girl from it's first year of study at the international affairs college knows the simplest truths'.

'Many people are confused and outraged by the affirmation of the Foreign Minister Nicu Popescu who believes that on river Nistru, in 1992, we had a civil war. I understand the rage of the former combatants. Then Popescu said that the affirmation was a mistake. But, the diplomat also said some replies:
(1) The argument believing that that there was a civil war is a supposition promoted by the chauvinistic clientele since the first days and then after 1992, and represents a justification of the Russian army presence on river Nistru. In memory still remain the moments from the first days of August 1992, some armored regiments of parachutists form Pskov invaded Tighina...
(2) Strange, because the affirmation was made by a diplomat schooled in Europe and USA. Even a young girl from it's first year of study at the international affairs college knows the simplest truths. In the international human rights (the right of armed conflicts) as a component part of the international public rights you will not find the phrase 'civil war', because of being used two notions. It is about an armed conflict of an international concern matter and armed conflict of a non-international concern matter, which is a consequence of a complex foreign intervention, including military troops.
(3) It created the feeling that the new governance is going reckless. After presenting of the new Defense Minister, Pavel Voicu dodged form a clear and transparent answer referring to the fate of the Russian military troops on the river Nistru. How it can be understood? It seems the Istanbul's agreement never happened. The Moldovan legislative didn't expose on the subject? It seems that during the years, at different international forums, Chisinau's authorities haven't exposed their position', wrote on his Facebook page, Andrei Covrig.