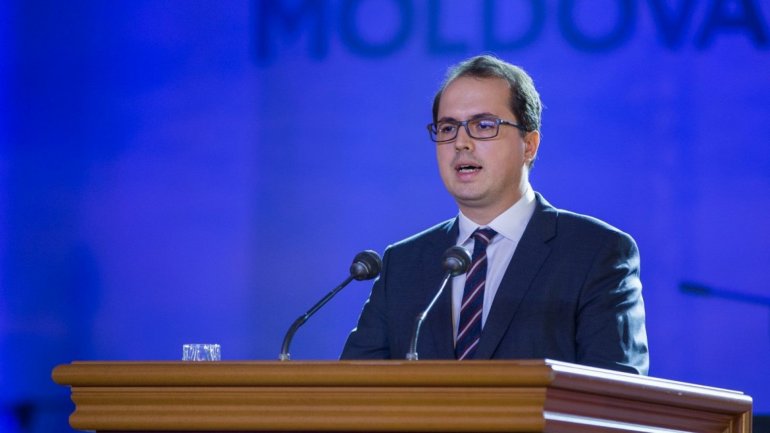 Romanian member of European Parliament, Andi Cristea has declared in an interview for Europa Liberă that by suspending the financial aid and reevaluating the European Union Association Agreement, Moldova risks to stop developing.

"We either have to stick together to a concrete idea, from west to east of Europe and work for it together with all our partners, or we tell Republic of Moldova clearly that we wish to cease financing it and to reevaluate the Association Agreement. It is a dangerous game that might harm Moldova and one that I personally wish no part in" Cristea declared.

He also confessed that in the past few months European People's Party has requested multiple times to discuss Republic of Moldova. According to Cristea, this might become a very subtle hint not only Moldova, but also Ukraine and Georgia not to rise their hopes.

"Recently, including today, the topic of Republic of Moldova has been discussed three times on EPP's request. Today's debate being only a month away from the Eastern Partnership summit. It makes me wonder, if this is not a subtle hint for Moldova, Ukraine and Georgia to not expect much from the Brussels summit, as others have been encouraging those countries and spoke about their European perspective, but in words only" Andi Cristea said.