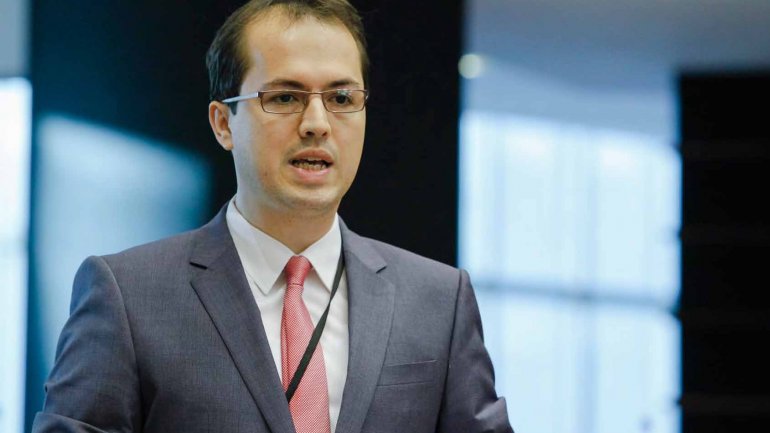 The delay or suspension of the 100 million euro financial assistance from the European union to Moldova would be enjoyed by Russian Federation. The statement was made by the MEP Andi Cristea during an interview. He also mentioned that the European Parliament will take a final decision for out country next week.

"At the end of the day, Russia would enjoy the delay of the EU macro-financial assistance" , said Andi Cristea.

Also, he mentioned that the European money could be used for the benefit of the country's citizens.

"The European funding is being really well watched. They can't reach private pockets of businessmen. They're used for projects for the benefit of citizens"

The member of the Parliament hopes that, next week, the European Parliament would make a decision on the macro-financial assistance of our country.

The Romanian MEP Siegfried Muresan following a discussion with young persons of our country, has wrote on a social network, that Moldova will benefit of the European assistance as long as the Government will continue implementing reforms.

The EU to provide Moldova with one hundred million euros.