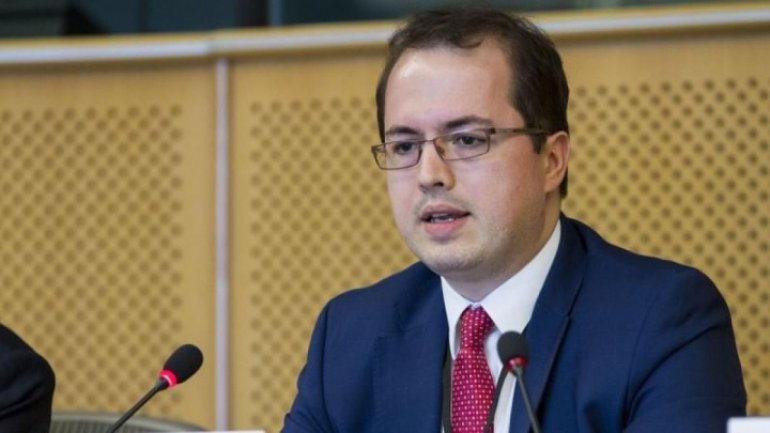 Pro-European parties should do joint front in the autumn parliamentary elections, so that the government does not get into the hands of the Socialists. Otherwise, everything that has invested and built the European Union in Moldova would be ruined, and the development vector will change to the east.

The statement was made by Romanian MEP Andi Cristea for Mediafax. Cristea specified that there is a partnership between Moldova and the EU that involves equal positions.

"For Russia, Moldova is just a geopolitical space. Same is to Ukraine. It's not the big secret. They want these states to be a buffer zone, which hold basically the democracy values, the EU, do not talk about NATO as far as their borders, "said Andi Cristea, Romanian MEP.

Andi Cristea said that, at this moment, Moldova is not in the EU's enlargement policy but in the association.

The MEP is pleased that the agreement was ratified in 2014, that the export quotas were doubled, and that the 100 million euro macro-financial assistance was approved. Andi Cristea recently announced that the first installment could reach Moldova by the end of May.