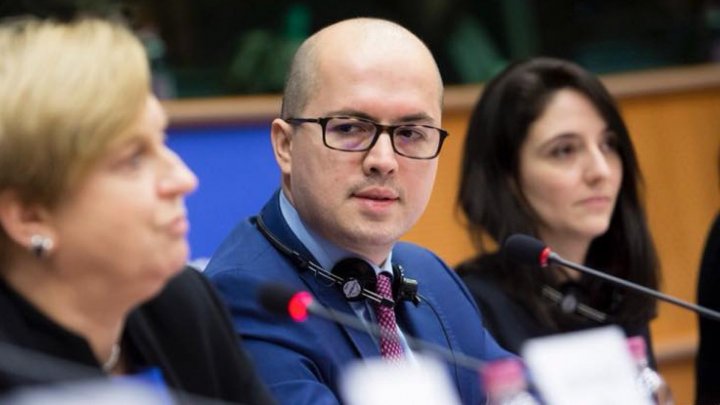 Moldova could receive the first installment of the macro-financial assistance before the elections for Chisinau City Hall. Social Democratic MEP Andi Cristea has discussed this topic at the Moldova - EU Parliamentary Association Committee Reunion.

"The decision is not at the level of the European Parliament, we discussed the approval of macro-financial assistance last year. At the moment, after we took the opinion of the Venice Commission in practice, the European External Action Service is in a process of analysis, reflection and I am sure we will receive good news shortly.

I confirm that the 10 conditions have been fulfilled by Moldova for granting the first installment, the fact that this conditionality element exists is a positive thing because it puts a political, beneficial pressure on the Moldovan authorities to implement the reforms included in the association.

It is a matter of time if the decision was at the level of the European Parliament, and if it depended on me, the money would have gone much faster, I think it is also a political signal that the European Union must give for to support the current European path. I must point out that the Government of Filip is a good partner in dialogue, not just serious but also efficient. I am confident that the first installment will come before the elections for Chisinau City Hall, "said MEP Andi Cristea.

Disbursements will be made in three equal installments, depending on the progress made in implementing the 28 conditions negotiated with the European Union.