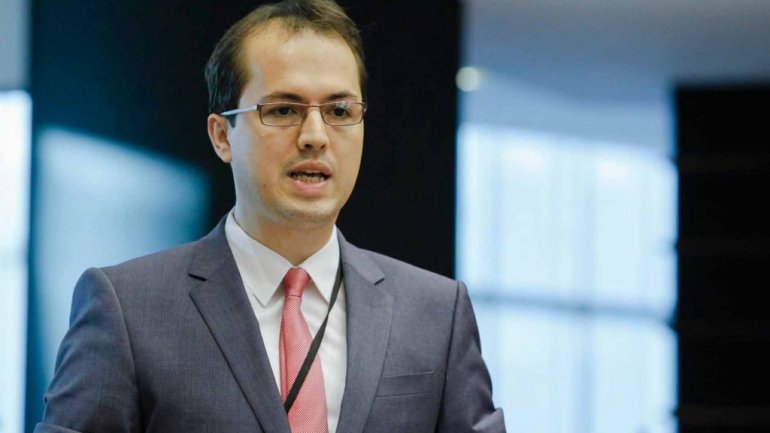 The Democratic Party of Moldova has managed to keep the country afloat and has stopped the theft in the banking system. The statement belongs to the chief of European Parliament’s delegation for Moldova, Andi Cristea.

MEP Andi Cristea also mentioned that Pavel Filip government has made important progress in a small amount of time.

"Back in 2015, Moldova was in a very complicated position. 6 Prime Ministers in one year. The EU support was stopped" , MEP Andi Cristea said.

Andi Cristea made it clear that some European political groups have started to politicize the issue of the macro-financial assistance to our country after the Chisinau authorities decided to change the electoral system.

"Financial assistance was granted to Lebanon, to Kyrgyzstan, Jordan. Nobody has nothing to say about these. When it came to Moldova this issue broke out, and I think it is based on a purely political issue from some political groups" , Cristea said.